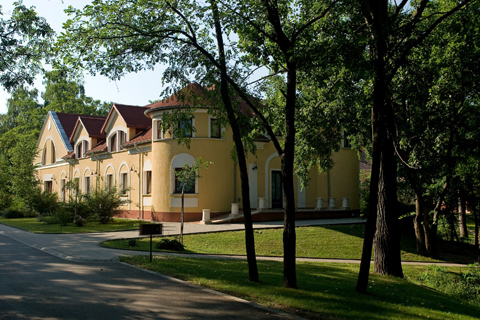 Geréby Mansion Hotel and Stables lies in picturesque surroundings, in the heart of the Great Plain, some 30 minutes away from Budapest by car, 3 km from the M5 exit of Lajosmizse.

The magic natural environment is attractive especially in the summer, but riding sleigh in the Pusta in wintertime is also unforgettable.

The park is usually overwhelmed by twitter of birds, mallards lay eggs in the lakeside bushes. In silent summer dawns, roe deer venture into the park. Due to the location of the buildings, guests may feel themselves close to nature while they do not have to reject the slightest grade of comfort.

Here you can really forget the everyday hectic; these harmonic surroundings make you relax without noticing it at all.

After World War II, the Manor was left behind, its consistency fell and it became absolutely non-useable. Following an overall reconstruction in 1986 the mansion opened its gates for the public as a hotel. In the beginning

it was part of the HungarHotels chain of hotels until it was privatized in 1991.

Lajos Látos and László Szélesi managing directors have been managing the Geréby manor ever since, which – due to recent developments – became one of the most elegant venues of the region.

Do you need more information? Ask for our detailed offer! Send request 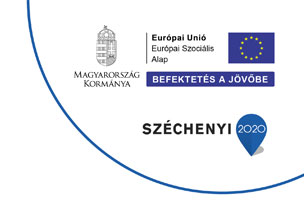